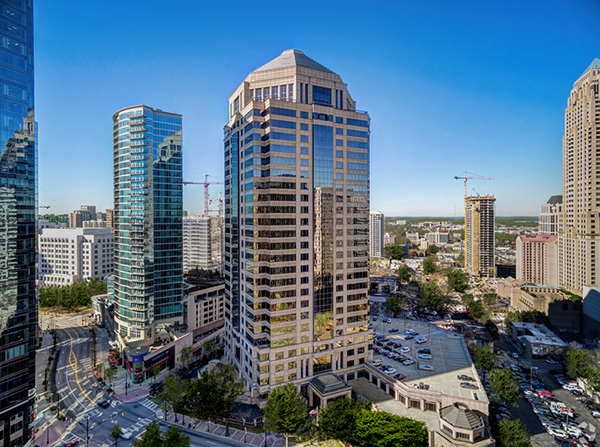 Harold Wyatt was engaged by the ownership of 1100 Peachtree as landlord leasing representative to reposition the asset after a large tenant had vacated approximately 40% of the building. Owned by a joint venture between USAA Life Insurance Company and a Carter & Associates investment entity, the asset is one of the most iconic Class A office towers in the Midtown Atlanta submarket.

BellSouth had vacated the building creating approximately 250,000 square feet of vacancy during a recessionary economic environment when Wyatt commenced marketing the project. After several lease transactions were consummated with quality tenants such as HON, Inc. and BDO Seidman, the asset was placed on the market and sold to Manulife Financial in 2006 near the top of the market providing a substantially favorable return to the ownership venture.

In addition to primary leasing duties for this asset, Wyatt was directly involved in ongoing asset management and was additionally an investor in the ownership joint venture.