Wyatt Capital has invested in and operated more than 20 different real estate investment projects as the General Partner since 2008 and has invested in office, industrial, apartments, retail, medical office, raw land, and urban warehouse assets while delivering an average project level annual return of approximately 60% across its investment portfolio since inception. The typical holding period for our investments ranges from 1-5 years (with an average hold of 30 months) although there are exceptions where longer term ownership occurs. Wyatt Capital maintains strategic relationships with numerous other operators and professionals who periodically partner with Wyatt Capital to co-operate our investments when the asset strategy warrants such partnerships. Capital preservation with opportunity for outsized returns is our highest priority.

Wyatt Capital has not experienced any capital impairment within any project in its investment portfolio to date.

Wyatt Capital approaches its investment partners and asset operating partners as prudently as it approaches each individual real estate investment. Equity and debt structures vary from asset to asset. We tend to be more aggressive with leverage when there is credit security in place or close to being in place and/or when the path to mitigating risk is abundantly clear and trend to being less aggressive with leverage when there are market circumstances and asset related challenges that are less predictable. We invest equity in every investment in order to be properly aligned with our investor’s interests. Partnerships are created as dictated by the nature of the real estate asset, the investment strategy, and operational needs for implementing the investment strategy. 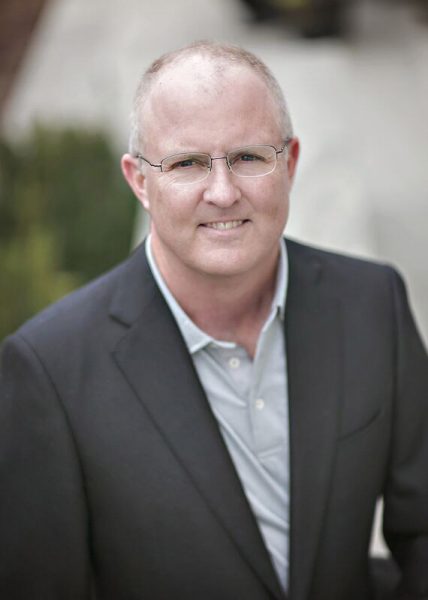 Harold Wyatt is the founding principal of both Wyatt Capital and Wyatt Realty Company which were launched in 2007 after having spent 12 years in the brokerage business at two larger Atlanta based brokerage firms. Harold previously served as Chairman of the Board for Southcrest Financial Group and now serves on the Board of Colony Bank, a $2.5 Billion community banking institution based in Georgia. He previously served as Trustee for Darlington School in Rome, Georgia from 2005 – 2011, on the Board of Directors at Peachtree Golf Club in Atlanta from 2011 – 2014 and on the Board of Trustees for Trinity School in Atlanta from 2012 – 2013. Harold currently serves on the Board of Jacob’s Ladder Center, a Pre K-12th grade non profit accredited private school serving over 130 special needs children of varying disabilities on two campuses in metro Atlanta. Prior to entering the real estate industry, Harold played professional golf from 1991-1994 and competed in the PGA Tour Qualifying School event in 1993. After reinstatement to amateur status in 1998, he has competed in numerous amateur tournaments nationwide and internationally, including the 2001 and 2004 U.S. Amateur, the 2002 British Amateur, and the 2009 and 2016 U.S. Mid-Amateur. Harold and his wife, Lisa, have three children, Harold IV (2002), Russell (2005) and Mae (2006). They are members of Peachtree Road United Methodist Church and are active in a variety of ways on behalf of children with special needs.