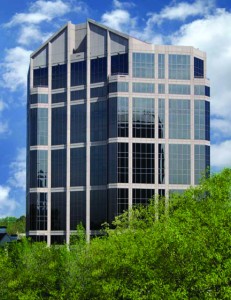 FIA engaged Wyatt Realty Company to negotiate the transaction on its behalf and realized favorable lease economics as a result of Wyatt’s expertise in market conditions that included low vacancy and rising rental rates. The transaction included restructuring the lease to accommodate a new 11 year lease term at a below market rental rate and future expansion rights within the building.
This was the third transaction that Wyatt had conducted on behalf of the FIA relationship which extends back to 2004.

FIA was founded in 1986 and is one of the largest institutional timberland investment advisers in the United States. FIA related entities own more than 2 million acres of timberland in its portfolio and services some of the world’s largest and most sophisticated endowments and pension funds as clients.